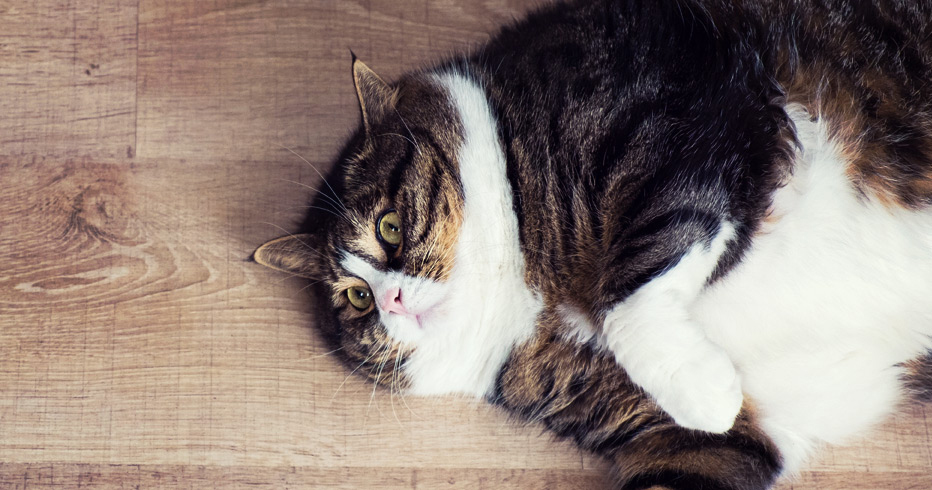 During your adventure into the world of adjustable height standing desks, you’ve probably read your share of the literature.“Sitting is the new smoking.” “Sitting leads to heart disease.” “Sitting leads to obesity.” These all probably sound familiar. However, it’s always nice to get some exposition. Thankfully, science is here to provide that very thing with a brand new study. This one concerning the claim that sitting increases the risk for obesity. It is generally agreed that there’s a relationship between the two, but the mechanics of that relationship have been kind of a mystery up until now. Thanks to some dudes in white lab coats and their tiny mouse friends, we may finally have some insight.

According to the New York Times a recent study published by the National Academy of Sciences did a study to investigate why people with more sedentary lives tend to be at higher risk of obesity than those who tend to be more active. A more simplified way of looking at this is they were investigating why sitting tends to make people gain weight while standing doesn’t. It turns out your body really likes to stay in balance. If you lose 15 pounds of body fat, your body tends to want to eat more until you gain that weight back. Likewise, if you gain 15 pounds, you tend to not have as much of an appetite. This is how a healthy body maintains itself. But how does the body innately know when it needs to eat more or eat less? The prevailing theory up until this point was that the body regulates itself with a hormone called "leptin" which is released by fat cells. Typically people that add fat produce more leptin, which sends a signal to the brain that the body needs to eat less, so the brain reduces your appetite. The issue with that theory is that if it was the only way the body regulated its weight, no one would ever be overweight. So there are clearly other mechanisms at work. The question here was, “What are those systems?”

This is where the mice come in. Through the clever use of tiny weight capsules, scientists added some additional pounds to a few of our furry friends. The mice that had weight added began eating less and after about 2 weeks had dropped about as much weight as was contained in the capsules. The interesting part is that when the capsules were removed the mice got their appetites back and quickly added those lost pounds back. When the procedure was repeated with mice that were bred to produce low levels of leptin, the results were the same. This lead the scientists to conclude that leptin was indeed not the only way that the body was keeping tabs on its weight.

So what did that leave? Well, someone got the idea that maybe it had to do with bones. Most animals’ skeletons are able to sense excessive stress from things like heavy weight lifting and will add extra bone mass to handle the pressure. This brought attention to special bone cells called "osteocytes", which are thought to be the cells that recognize when bones are being stressed, and produce chemicals to encourage bone growth. To test this idea, our science friends did the same weight capsule experiment on a group of mice that were bred with low osteocyte levels. It turns out that this time around, the mice gained the weight but their appetites remained the same and they continued to get larger. This lead to speculation by scientists that there is a physiological sensor triggered by body weight putting pressure on bones. Now, we have a theory!

But what does all of this have to do with sitting and obesity? When you sit, your body isn’t being supported as much by your skeleton. It’s being supported by cushions and chair features. Since the pressure isn’t being applied to your bones, your body never gets any sort of signal that it’s gotten any heavier and is therefore unable to regulate itself properly. This is the theory anyway. At this point, the experiment was only conducted with rodents. It’s still possible that it’s more complicated with humans and there are already plans for more detailed experiments that explore this possible explanation into why sitting is so much less healthy than standing.

At UPLIFT Desk, we're always looking for ways to work better and live healthier, and learning how our sitting habits affect our weight is an interesting step toward finding out the optimal ways to do so. We're excited to be able to design things that help you keep up with your healthy habits, including our line of height adjustable desks, ergonomic chairs, and office accessories. As science compiles about the importance of moving more at work, we plan to keep adding to our product line; stay tuned for new items and tips to keep your body in fine working shape, at least, while you're on the job.

Get the latest updates on new products and upcoming sales